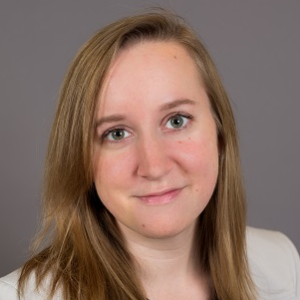 When considering how guests view your hotel in the social realm, knowing which channels you should be utilizing is half the battle – and a frustrating one at that. According to Alexa, there are over 200 social networking sites in existence! So when you are deciding where to make your presence known, a proper understanding of each channel is vital. For your hotel, there are two main contenders you need to consider having an active presence on: Facebook and Twitter.

Facebook and Twitter are both social channels where users have the ability to post updates and live video. Additionally, both channels allow users to take advantage of paid advertising to achieve a variety of goals, and offer countless opportunities to connect with local attractions, restaurants, and guests. But how do the two social giants differ and how can you use them to best showcase your strengths? Blue Magnet is here to help, frustration free.

Facebook shows posts according to what they consider to be “Top Stories,” usually showing older content before more recent posts. Due to this algorithm, your posts can reappear in the Newsfeed across hours, even days!

Twitter will sometimes show a “what you missed” section on your timeline but, generally, once a tweet has been live for an hour, it falls to the bottom of the timeline.

One of the most obvious differences between Facebook and Twitter is the allotted character count. Twitter recently evolved to allow users to attach images and videos to tweets without counting them as part of their 140 character allotment; however, linking takes up to 23 characters. This can make it difficult to get your point across and link to all those lovely landing pages on your independent site. Facebook does not have a character limit, but it is recommended that you keep status updates under 300 characters so potential guests are reading your posts!

More characters on Facebook means more space to tell the story of your brand. You can use this space to spell out the details of a special package you want to promote or give all the details on a giveaway you are running.

A short character count on Twitter makes it the perfect platform to share breaking news in a timely manner. For example, if you are having a savings event that lasts for a limited time, guests are more likely to see it in a timely manner on Twitter.

When users post on Facebook, they are connecting with friends and family. This benefits hotels creating ad campaigns on Facebook. If you post about a romance package, for example, you can target people who are in a relationship. In turn, they are then likely to tag their significant other in the comments, enticing them to book their stay with you!

When users tweet, they are (more often than on Facebook) connecting with strangers, but that is not necessarily a bad thing. Twitter allows users to easily connect to local influencers they may not know personally or become an influencer themselves! A great way to find relevant content is to research hashtags on Twitter. Find those top influencers in your area, like local breweries, museums, and bloggers, and see what hashtags they are utilizing in their tweets. Are those hashtags relevant to your guests? If so, you can use them to help you boost your following organically.

Facebook will typically earn you more engagement on a regular basis. Guests are more likely to share an image of a gorgeous view and tag their friends and family who are going to, or have already, visited the area with them. Invoking this sense of nostalgia is easy to do on Facebook, even when utilizing copy as simple as, “Wish you were here!” Check out an example of this engagement in action from one of our clients in Orlando.

Twitter is a less visual, more conversational channel where constant interaction with other hotels, influencers, and local attractions can be of benefit. Participating in conversations and keeping content timely can earn you Retweets easily and aid in growing your following and reach. Tagging the local zoo or a nearby brewery in a tweet can influence users to Retweet your content, thereby showing their fans that you are an authority on the local area.

On Facebook, a link will typically get much lower reach than visual content because of the way a link is shown on the platform. Posting an external link on Facebook without attaching an image of your own can look like spam and may cause potential guests to scroll right past. Creating your own unique images using Canva or sharing user generated content will draw more interest, and you can still share a relevant link in the copy. The post on the left below is an external link, and the post on the right highlights user generated content to draw interest to the external link. The post on the top got zero clicks, while the post on the bottom got seventeen! 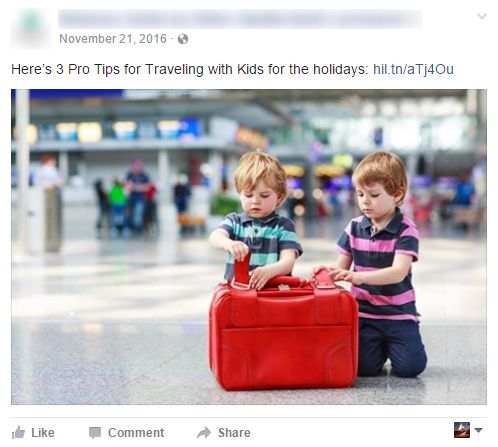 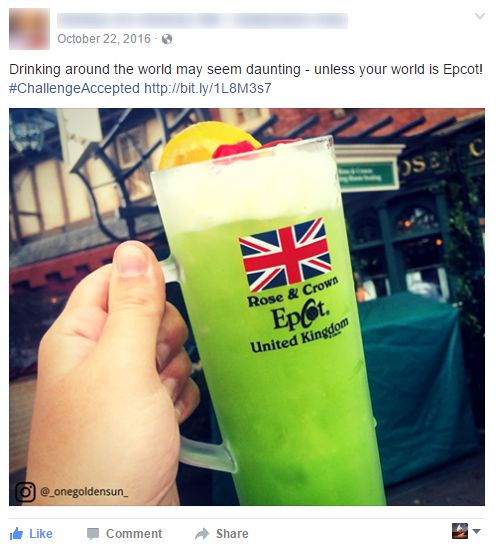 On Twitter, a link may get more clicks and/or Retweets. Links appear with cleaner image previews on Twitter (and tagging relevant accounts in those posts or utilizing relevant hashtags will make them even more successful). Additionally, links take up less space on the Twitter timeline and, therefore, can appear more visually appealing than a photo. Check out two examples from our own Twitter channel, where the tweet on the top has a link, and the tweet on the bottom has an added image. 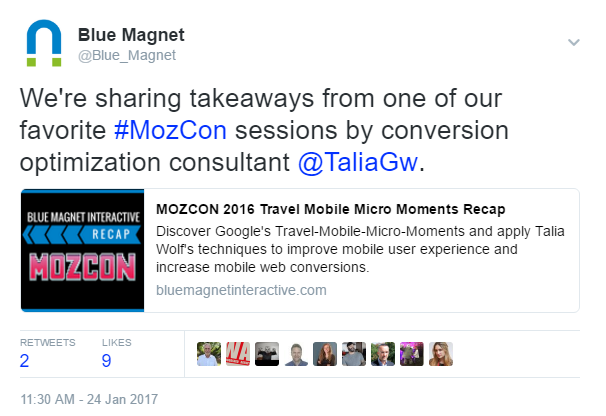 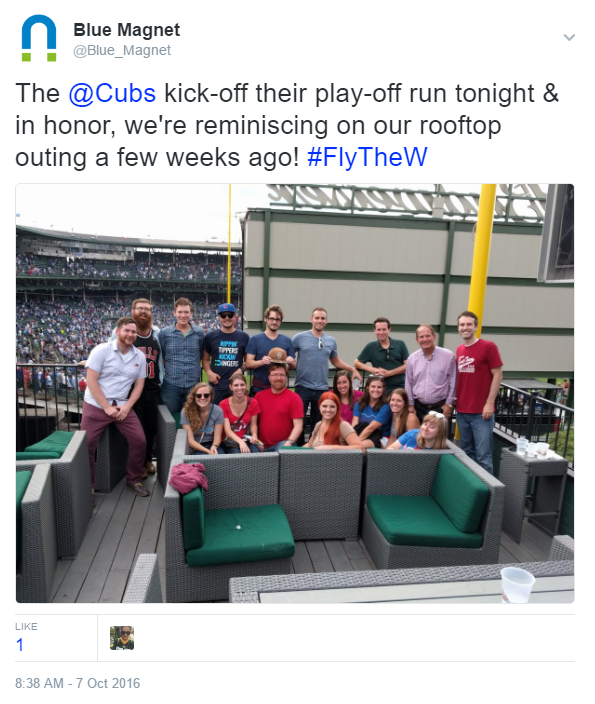 Across the board, videos receive more engagement than links. Though your reach may be lower, a natively uploaded video to either platform as opposed to a YouTube link will earn you more likes (especially since YouTube videos no longer play live on the Facebook feed).

At the end of the day, both Facebook and Twitter have their strong points. Facebook allows your hotel to tell its story and best showcase images and videos of your property by posting no more than once a day. Twitter allows you to break news to your audience and best showcase relevant links and area attractions by posting at most once an hour. What differences – and similarities – do you see between Facebook and Twitter? Share your insights with @Blue_Magnet and let us help you stay ahead of the social media curve!

PrevPreviousCuration: The Key to Increasing Engagement
NextMobile Traffic on Hotel WebsitesNext
Share this post
"I wanted to let you know how much we appreciate your help. You are doing an amazing job and we’ve seen a huge increase of people recognizing our name and interacting with us due to our social media efforts."
Brittany StrosniderMilligan Events